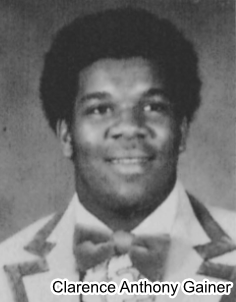 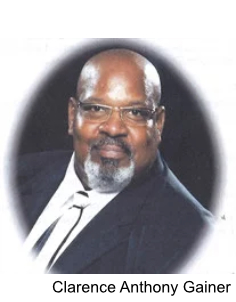 A Time To Be Born
Clarence Anthony Gainer was born to Clarence Gainer and Alee D. Gainer in Fort Walton Beach, Florida on January 11, 1963. He was educated in the local schools and attended Liberty Baptist College in Lynchburg, Virginia.

A Time To Love
Clarence was united in Holy Matrimony to Janet M. Morgan on January 19, 1983.

A Time Of Service
Clarence was a proud Veteran of Operation Desert/Shield, Desert Storm. He served in the United States Air Force from October 1982 – November 1999. When he was awarded Humanitarian Service Medal with Device and the Joint Meritorious Unit Award with Two Devices. His tours took him to many foreign lands including Morocco, Turkey, Cuba and host of other places.

Transition To Eternal Life
Tony quietly transitioned to eternal life on February 18, 2017.
He was preceded in death by his father, Clarence Gainer.

To send flowers or a memorial gift to the family of Mr. Clarence Anthony Gainer please visit our Sympathy Store.