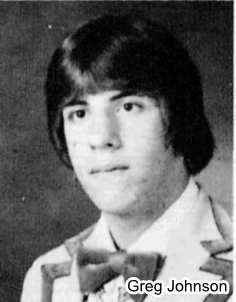 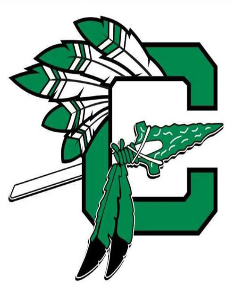 Gregory William Johnson Died 9/5/2006 at the age of 43 in St. Maarten Netherland Antillies.

Greg was born at Maxwell Air Force Base in Montgomery, Alabama to Joe and Glendon Johnson. He lived in a number of places during his life through his father’s Air Force career but considered Ft. Walton, FL home.

Greg graduated from Choctawhatchee High School where he wrestled on the varsity squad and played football earning the honor of Most Valuable Offensive Back his senior year and a scholarship to Mississippi State. Greg left Mississippi State to join the United States Army. After completing his tour, Greg completed his education at the University of Florida where he faithfully cheered on his Gators. Greg continued his military career in the Alabama National Guard where he served through Operation Desert Storm, and Operations Noble Eagle and Enduring Freedom. Greg retired from the National Guard at the rank of Sergeant First Class in 2005. Greg discovered his true calling for a career when he entered law enforcement. He was an eleven year veteran of the Jefferson County Sheriff’s Department most recently as a K-9 officer with his canine partner Rico. His love of the job was unsurpassed by anything he had done previously and was obvious to anyone who saw him work.

Greg will be missed not only by his family but by his friends because of his capacity to give of himself in so many different ways. He was an amazing husband and father, a loving son, brother, uncle and friend. None of these words can describe the person Greg was and how much he will be missed.

Visitation will be held Friday, September 15 from 5:30-8:00 at Morgan’s at Gardendale. Funeral Services will be held Saturday, September 16 at 11:00 a.m. at Gardendale’s First Baptist Church, with burial in Moncrief Cemetery. In lieu of flowers, memorials may be made to Greg Johnson Children’s Trust Fund through AmSouth Bank or to your favorite charity. Morgan’s @ Gardendale Funeral Home directing.