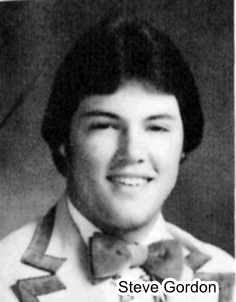 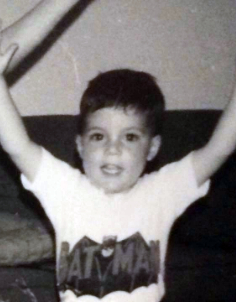 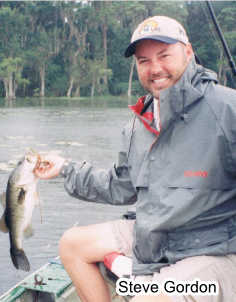 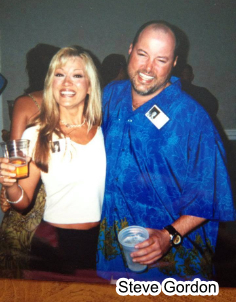 Steven Glenn Gordon passed away unexpectedly at his home in Fort Walton Beach, Fla., on March 19, 2015.

Steven was born in Port St. Joe, Fla., on Nov. 20, 1963. Steven immediately moved to Fort Walton Beach where he would spend most of his childhood and adult life. Steven graduated from Choctawhatchee High School in 1981, where he was proud to represent CHS as the Big Green Indian Mascot his senior year. Steven was a popular student and enjoyed having many friends. While as a student, he had a special interest in motocross racing. After briefly attending OWJC, Steven pursued his major interest in achieving a career in professional bartending. Upon establishing a basic knowledge of the complexities of his career in Fort Walton Beach, he elected to continue pursuing his career in Orlando, Fla.

During the following years, Steven was fortunate to expand his knowledge at several establishments before being employed at TGIF Fridays. During that employment, his expertise qualified him to be selected to open one of their restaurants. During Steven’s time off, he began a part-time business as a Fishing Guide Service at Lake Nona where he had an opportunity to meet a number of sports figures.

Steven made many friends while in Orlando. His personality was a gift that enabled him to make a fisherman’s day or satisfy a restless child in a busy restaurant by making animal balloons as gifts and performing magic tricks.

Steven was a talented young man. He was a gifted artist and loved to paint in his free time. He also loved to watch the sunsets. However, his ambition as a professional bartender was paramount to his career aspirations. The career that he loved so much enabled him to make many friends, both young and old, and from all walks of life. He was a good listener and most likely helped solve a problem or two. Steven had the utmost respect for the elderly and was sympathetic to their needs. He was the type of individual who would make any parent extremely proud.

Unfortunately, Steven faced many challenges, won many battles but lost a war to an illness he had during the latter years of his precious life. Steven Glenn Gordon passed away unexpectedly March 19, 2015. He was loved by many and will be greatly missed by those who knew him.

Although there will be no funeral or graveside service, those who are able, are invited to stop by the Emerald Coast Funeral Home, 113 Racetrack Rd. NE, Fort Walton Beach, during the hours of 6 to 8 p.m. on March 26, 2015. Dress is casual; come as you are.

Expressions of love and sympathy may be placed and viewed online at www.emeraldcoastfuneralhome.com.